I have the “We’re Related” app on my iPhone more for fun than anything else. It is an app that compares your family tree with other trees on Ancestry.com to come up with possible matches to famous people.

I say possible because to prove the connection you have to do the work in your tree and back down the other line to see if it is really true.  I’ve seen some folks take whatever the app says as gospel, probably due more to the novelty of being connected to a famous person than anything, but I have traced a number of them back and could not find the connection.

A new “connection” pops into the app every so often and I’ll take a look to see if it is one I might pursue a bit deeper. Since my family goes back hundreds of years in America, I’m not too surprised to learn I might be the 10th cousin, 3 times removed, of some notable politician or actor…but you still have to research to prove it.

A few days ago Judy Garland happened to pop up as a 7th cousin, 2x removed. “Hmmm”, I thought, “Judy Garland… might have to dig on this one”, remembering the many, many times that my mother told me Judy was my grandmother’s favorite singer and how Over the Rainbow was her favorite song of all times, which kind of made it her favorite song as well.

“Over the Rainbow” was, of course, written for the movie “The Wizard of Oz”, with Judy in her starring role as Dorothy and became Garland’s signature song.  It won the Academy Award for Best Original Song in 1939. It was entered in the National Recording Registry by the Library of Congress as music that is “culturally, historically, or artistically significant”. 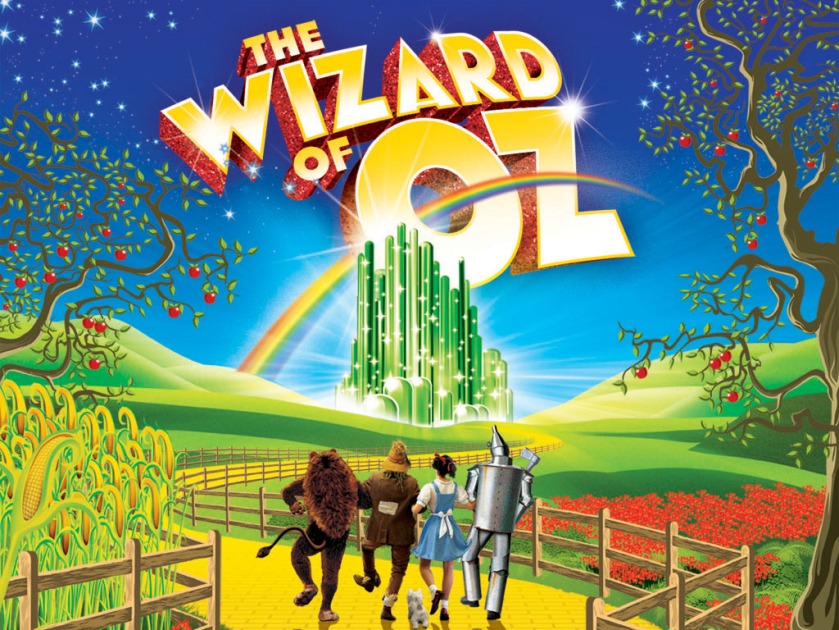 The Recording Industry Association of America and the National Endowment for the Arts ranked it number one on their Songs of the Century list and The American Film Institute named it best movie song on the AFI’s 100 Years…100 Songs list, so it has an impeccable pedigree for being a favorite song.

A major part of the tale from my mother was that Betty Jane, my grandmother, strongly related and empathized with Judy and how she had struggled in her personal life from an early age. The pressures of early stardom affected her physical and mental health from the time she was a teenager. 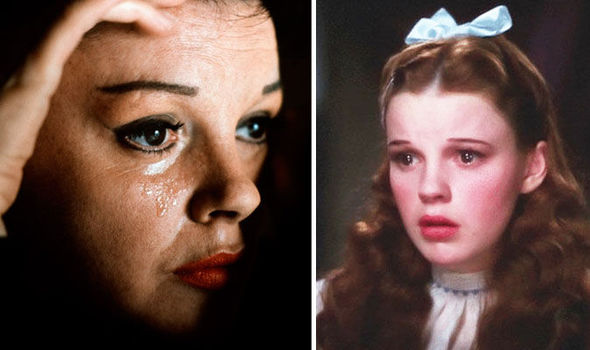 Into her adulthood, Judy was plagued by alcohol and substance abuse, as well as financial instability; she often owed hundreds of thousands of dollars in back taxes. Her lifelong addiction to drugs and alcohol ultimately led to her death in London from a barbiturate overdose at age 47.

Betty Jane had a similar tale…she was born in 1908 and as a one or two year old infant was adopted from St. Vincent’s Orphan Asylum in Columbus. She came to her adoptive parents Ada and Millard Brake very sick, with some kind of growth on her neck. Ada named her Bessie after her younger sister that had died at ten years old, but Bessie began using Betty later in life.

Bessie’s life was tough. Her parents ran a boarding house to try and make ends meet, with Milliard working as a stonemason at the time they adopted her. A few years later he was working for the railroad and fell underneath a moving railcar. Both of his legs were severed and he died from blood loss at the age of 41. Betty Jane was only 9 years old and they went to live with Ada’s 63 year old, widowed father, Albert Benedict.

In 1929, the Great Crash of Wall Street happened, beginning the Great Depression that lasted 12 long years. Carl had been working as a clerk for the Smith Brothers Hardware Company, but as the Depression dragged on the family was back living with Ada in 1933, who ran a café, with Betty working the café and Carl working the companion gas station. 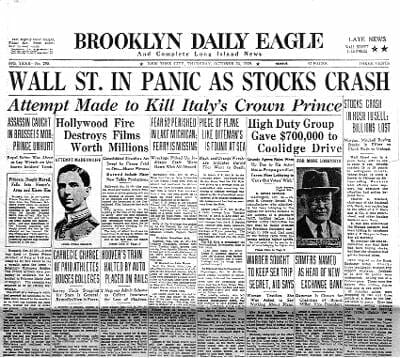 Carl was back working for the same hardware store by 1935, but he and Betty were legally separated in 1940, Carl having moved out prior to that, according to mom because of Betty’s heavy drinking.

In 1941, as WWII began, Betty had a fourth child, Shirley, with a married railway worker, Marvin Wickersham.  By all appearances, Marvin ignored the fact he had a daughter, concentrating on his existing family.  With Betty still drinking, my mother was the one that took care of Shirley while Betty worked as a clerk at the Columbus Motor Car Company.

The divorce with Carl was complete in 1942. Betty married again in 1950, to Wayne Rush. According to my mother he was a good, hard working man, but after years of drinking, Betty died in 1954, at the young age of 46, one year younger than her idol Judy Garland.

As she died five years before I was born, I never knew my grandmother other than through the stories my mother told. I can surely see why Betty would have felt a deep connection to Judy Garland with their similar struggles in life.

So, I started digging, trying to see if the connection was more than just emotional. As it turns out, the familial connection is from my father’s side, going back four generations to Preston Proffitt’s wife, Martha Wright. Then back three generations of Wright’s to Thomas Wright’s wife Frances Moore, my 7thGreat Grandmother from Ireland.

Things are a little squishy records-wise after that point, but until I do some deeper digging I’ll stop there, as it makes a nice tale on this St. Patrick’s Day weekend to have an Irish Great Grandmother from the 1600’s connected by a song dreaming about a better life over the rainbow, to my grandmother in the 1900’s who never found her Leprechaun with a pot of gold at the other end.